From its location in geostationary orbit at 174° East, the EUTELSAT 174A satellite offers coverage over the Asia Pacific region via a payload of Ku-band transponders accessing interconnecting beams.

Leveraging its comprehensive coverage and high-bandwidth capability, EUTELSAT 174A offers a broad range of telecom and maritime services, with coverage from Australia and New Zealand to Japan, including Asian seas and the Pacific ocean.

Now in inclined orbit, the satellite previously operated at 172° East under the brand name EUTELSAT 172A. 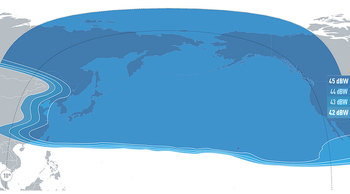 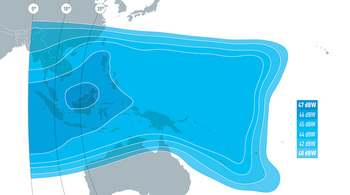 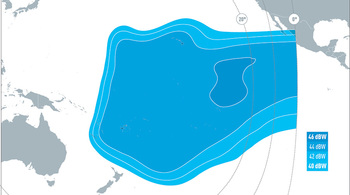 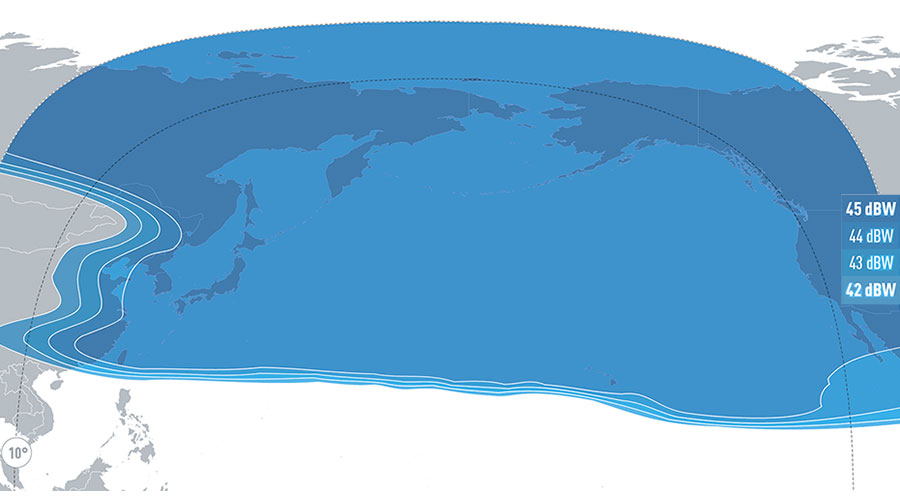 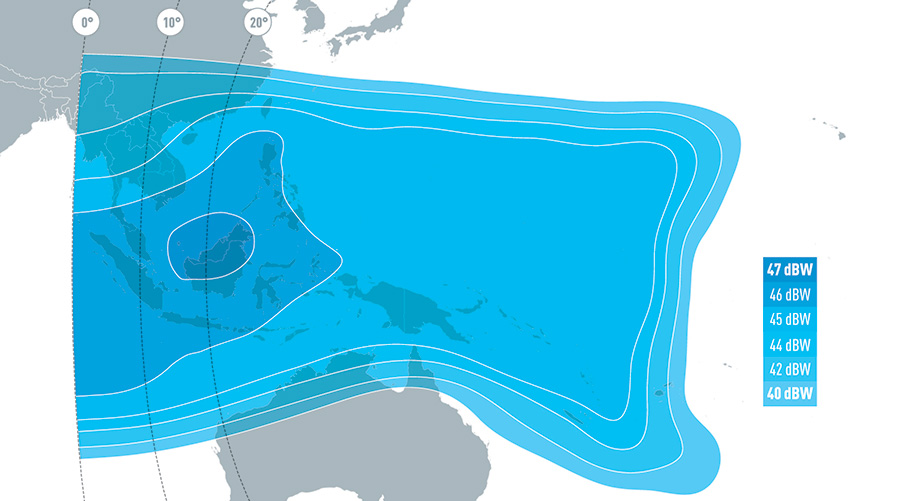 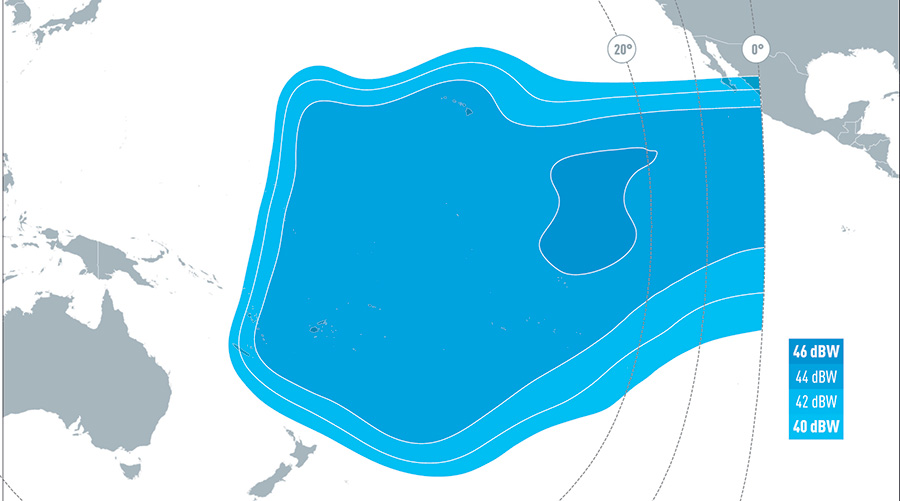 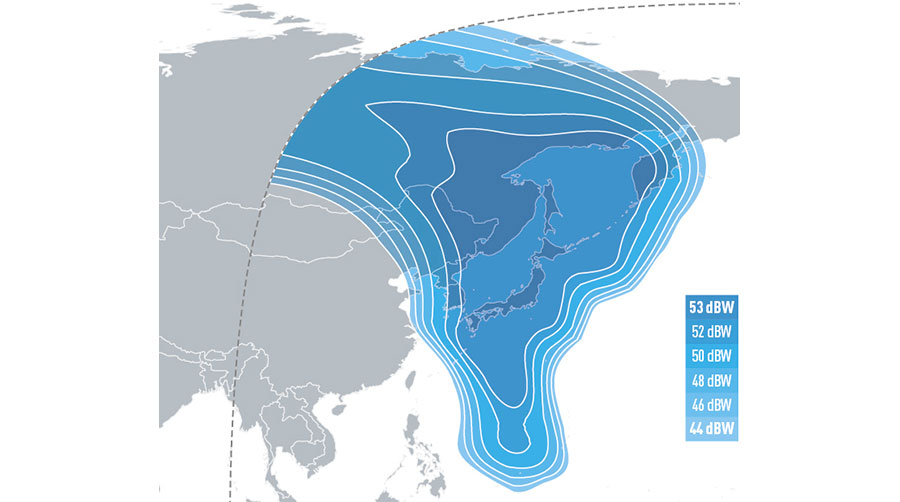 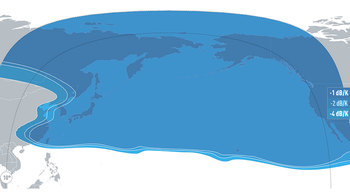 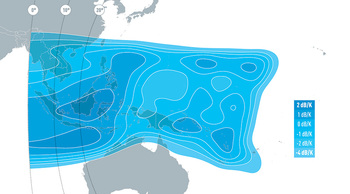 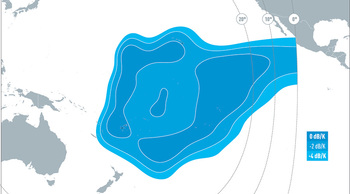 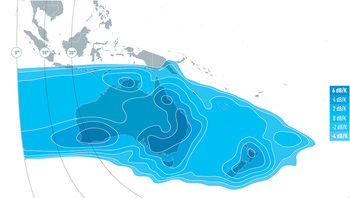 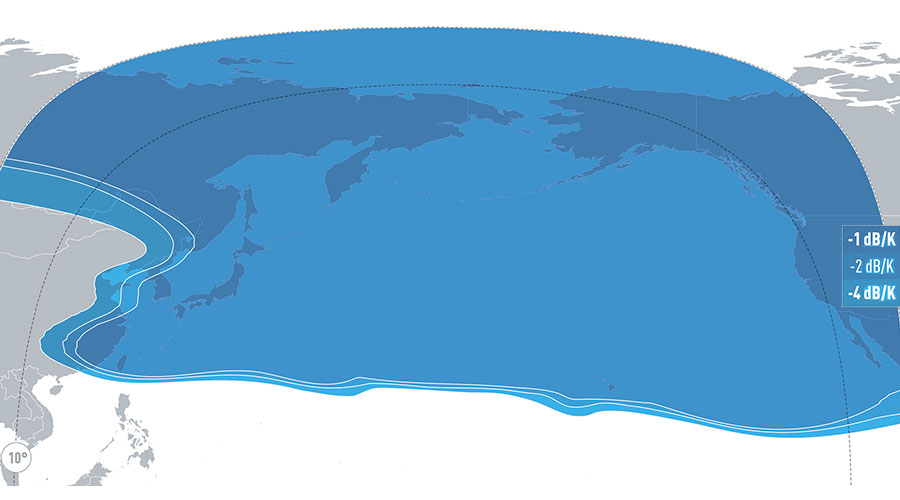 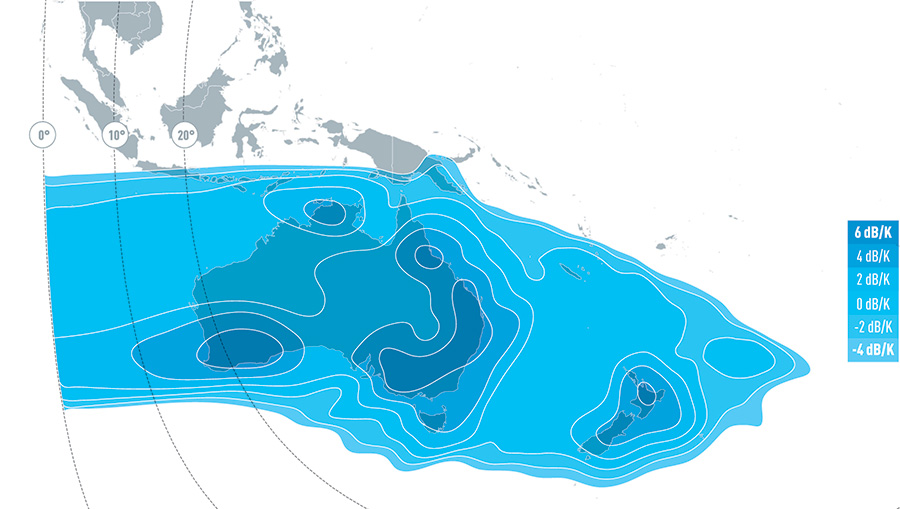 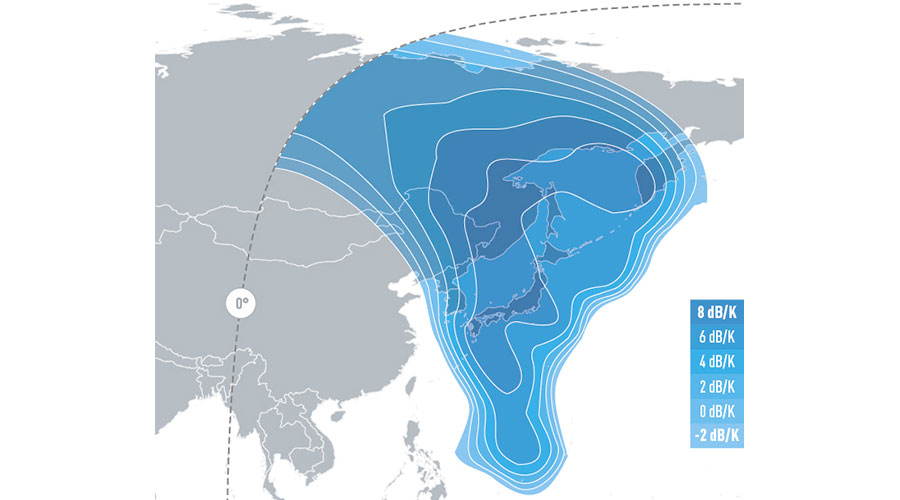